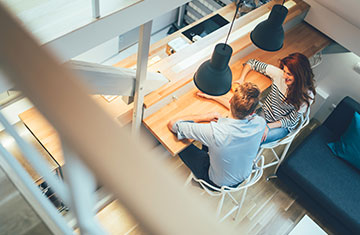 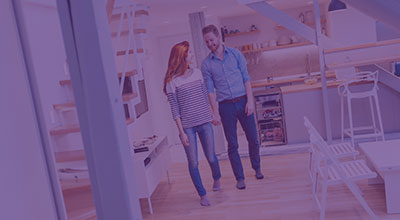 Thus, there is accumulating and compelling evidence that light is “more than just vision”. This should increase our awareness of the importance of both natural and artificial light for human health and well-being also in domestic settings.

The best application opportunities to start implementing the biological effects of light at home is to target the most sensible times during which humans are most sensitive to light. The domestic environment is ideal to apply light in the late evening and early morning, since most people are at home during these times of the day and the biological effects of light greatest. Thus, these time slots should be targeted for an intelligent human centric lighting application at home.

We recommend installing intelligent light solutions which simulate the natural time course of outdoor light at dawn and dusk for an average day with a photoperiod of about 12 hours light (preferably with sufficient brightness) and 12 hours of reduced light (relatively dim light, blue-deprived light or darkness). For the times in between dawn and dusk, light at home needs to promote alertness and should be of sufficient intensity and of Cooler colour temperature in rooms where natural light cannot appropriately enter because of small windows or if neighbouring buildings are responsible for shadows being cast on the façade.

Conclusion: If possible, provide lighting that is Cool in appearance and has higher levels of illumination during the day. After dusk, the lighting should be Warmer and at a lower illumination level. 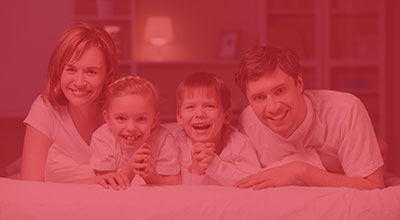 The trade-offs with different colour temperatures

The trade-offs with different colour temperatures

Light in domestic situations can face trade-offs between the visual and non-visual (i.e. non imaging forming) effects of light. For instance less light in the evening at home with warmer colour temperature in order to promote sleepiness, particularly in the younger population or people with sleep onset problems, can compromise visual acuity.  Furthermore, there is always a trade-off within the non-image forming action of light which targets the circadian system and the one which targets the acute non-circadian action of light. For instance, too much light in the morning at home, has beneficial effects on alertness and mood and potentially phase advances the circadian timing system. This may be preferential in young people and/or adults, who are usually circadian phase delayed (i.e. late chronotype), but not in older, who are usually more alert in the morning and of earlier chronotype than the young.

Mobile light sources emanating from smart devices, tablets and portable computers will always interfere with lighting solutions at home. For instance it is wise to use warmer colour temperature fixed light sources in the evening at home, but next to this one also has to avoid extensivesurfing on a tablet with high blue-content LED light. Thus, there will be an important trade-off between fixed and mobile intelligent human centric lighting applications at home.

Conclusion: Having warm, low level illuminations at home in the evening facilitates a rapid sleep onset, provided one does refrain from using blue light emitting screen based devices like tablets, portable computers, TVs during those times. 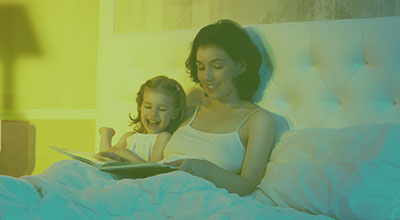 Light levels above 100 lx, when blue-enriched, can improve alertness

Light levels above 100 lx, when blue-enriched, can improve alertness.

Research shows that the non-circadian effects of light have been implemented in shift work environments, where elevated light levels made night-shift workers more alert when they had their breaks in well-lit rooms. Likewise, bright light but also blue-enriched light at moderate (100 lx) to low levels (40 lx) promoted alertness during prolonged night-time performance testing during a simulated night shift. These results were corroborated in non-shift workers during daytime such that a four week exposure to blue-enriched light during office hours improved well-being, alertness, and sleep quality in comparison to a non-blue enriched light solution in the office.  Whether light changed circadian parameters, such as the diurnal profile of melatonin secretion, is not clear, since circadian profiles were not assessed in the studies.

Thus, it could still be that light acted via its Zeitgeber (synchroniser) properties and in turn ameliorated workers’ well-being, alertness and sleep. Regarding long-term (multiple week) application of light, beneficial effects are probably rather of circadian than acute nature. Acute effects of light only concern short-term effects, which minimally last for minutes up to some hours and do not exceed 24 hour (i.e. one circadian cycle maximally). 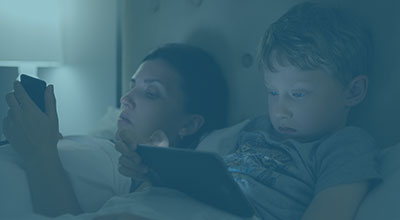 Blue-enriched light from TV sets, computer screens and tablets in the evening can phase delay the circadian clock

Blue-enriched light from TV sets, computer screens and tablets in the evening can phase delay the circadian clock

In experiments when we controlled the light intensity by performing two simulated evenings, one with light emitting diodes (LED) computer screen and another one with a non-LED screen, we detected significant alerting effects of the LED screen, and better performance in higher cognitive tasks than to the non-LED condition. This is most likely due to the two third higher irradiance level (i.e. a brighter screen) measured for the LED screen compared to the non-LED screen. It is the relative than the absolute light level in comparison to prior light exposure and/or the concurrent ambient light that determines the extent of non-visual effects.

In other words, it is the ‘extra light’ that makes the difference- a fact, which has been recently proved in a controlled laboratory setting. If humans are particularly sensitive to ‘extra light’ coming from LED screens and other artificial light sources in the environment, this poses the question, whether the decreasing trend in habitual sleep duration and the concomitant prevalence of sleep disorders in our modern societies can also be attributed to too much ‘extra light’, particularly in the late evening hours. Light in the evening can make you acutely “bright”, but has the potential to delay circadian rhythms and in turn negatively impacts the circadian entrainment of sleep-wake and natural light-dark cycle, which can lead to delayed sleep-onset, daytime sleepiness and cognitive performance decrements- and thus makes you “dim” in the long run.

Conclusion: Insufficiently dimmed lighting and excessive use of tablets/ computer screens in the evening will delay sleepiness and corroborate sleep quality.