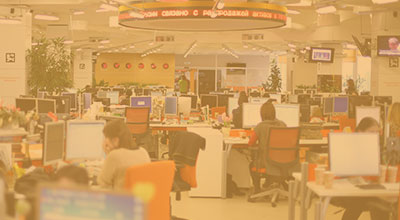 Good visibility is often a prerequisite to engage in many work-related tasks. In addition to providing sufficient light to conduct work-related visual tasks, light intensity can also affect how employees perceive the atmosphere and lighting of the workplace. Research has shown that the atmosphere of a space with a higher intensity level may be perceived as livelier, less tense, and more pleasant. Other studies suggested however that people may evaluate normal intensity levels in indoor workplaces as more pleasant compared to bright light settings.

Multiple studies have investigated individuals’ preferences for artificial light settings at various times of day. These studies have revealed substantial inter- and intra-personal differences in preferred illuminance levels. This suggests that whether a certain intensity level is experienced as pleasant or attractive may vary as a function of person characteristics, time and/or context.

Up to a certain threshold, with increasing intensity of illumination of workplaces the work atmosphere is perceived as being livelier and less tense. Beyond this threshold light can be experienced as being less pleasant. Preferences vary with time of day and between subjects. 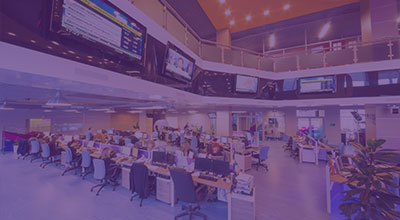 Although most studies on the acute alerting effects of light intensity are performed at night, several studies showed that light can also induce alertness during daytime. For example, alertness-enhancing effects of exposure to a high illuminance level (>1,000 lx at the eye) as compared to dim light (<10 lx) have been shown in the presence of high sleep pressure due to sleep loss or after prior exposure to very low intensity levels. Sleep deprivation or preceding low light conditions are however not necessary for inducing these effects. Two recent laboratory studies revealed that daytime exposure to bright light (1,000 lx at the eye) can also induce alertness and vitality during regular office hours, when compared to an illuminance level commonly experienced in indoor work environments during daytime (i.e. 200 lx at eye level). Also a field study revealed improved feelings of vitality and reduced depressive symptoms among office workers after four weeks of exposure to bright light (2,500 lx at eye level, 6,500 K), for at least one hour per workday, during the dark winter months in Finland. More recently another field study confirmed a significant relationship between experienced light intensity and feelings of vitality during daytime in everyday life. These studies suggest that exposure to a higher intensity level can also benefit employees working during daytime. It should be noted, however, that daytime effects of illuminance level were most consistent for the subjective measures of alertness and vitality as compared to objective indicators of performance and physiological arousal. Daytime exposure to bright light (> 1,000 lx at the eye) can enhance alertness and vitality during regular office hours.
Close 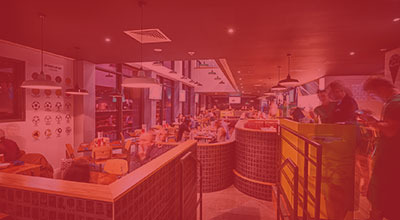 Several studies have shown that the non-image forming effects of light are influenced by time of day. Acute effects of bright light exposure on subjective alertness, fatigue and vitality were independent on time of day (daytime: noon – 4 pm vs. night time: midnight – 4 am). However, other aspects (e.g. in heart rate and core body temperature) revealed only a significant increase by light exposure at night and not in the afternoon.

In addition, a few studies provided indications that the effects of light intensity during daytime office hours also depend on the timing of the light exposure. The effect of bright light exposure on sustained attention was only significant in the morning, and not in the afternoon. Moreover, recent results provided indications for a more pronounced relationship between the amount of light experienced and feelings of vitality in the morning than in the afternoon.

When designing lighting scenarios to support well-being and performance at work it is important to take into account the time at which employees will be present in the workplace (e.g., day vs. night shift). 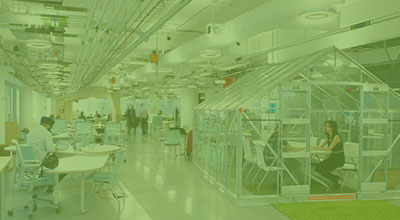 The colour rendering and colour appearance of the light can influence employee’s appraisals of the lighting and working environment.

Moreover, the spectrum of a light source has an influence on the appearance of the lighting and the perceived ambience of the environment. Research has shown that lighting with a low correlated colour temperature (CCT) is often experienced as warmer, more relaxing and less tense. In addition, exposure to blue-enriched light as compared to a lower CCT with the same illuminance level may also be experienced as more bright.

As with light intensity, CCT can be used to influence the way that the work atmosphere is perceived. There are however ranges of CCT at which a positive impact can be expected. In general, light with a low CCT is experienced as being warmer, more relaxing and less tense than higher CCT light at the same illuminance level. 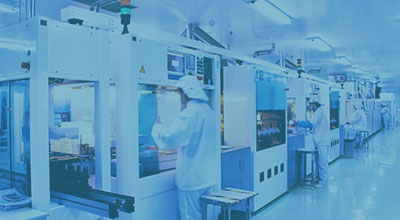 A few studies have investigated the effect of dynamic light exposure patterns on individuals’ affective and cognitive functioning. A laboratory study revealed some subtle improvements in subjective vitality and fatigue under a variable lighting regime with gradual changes in illuminance level (500-1,800 lx at 6,000 K) in the morning and early afternoon as compared to constant office lighting at 500 lx with a lower CCT (4,000 K) during daytime.

However, no significant activating effects of the dynamic light exposure on performance or physiological arousal were observed. Other research revealed some trends for the beneficial effects of intermittent exposure to bright light pulses (4,000 lx) during the day on cognitive performance and feelings of vitality as compared to a constant exposure to 300 lx. Yet, it is also suggested that the bright light pulses were experienced as less pleasant.

In an office environment, exposure to artificial lighting with gradual variations in illuminance level (500 lx – 700 lx) and CCT (3,000 K – 4,700 K) in the morning and early afternoon for several weeks revealed no effects on individuals’ mental wellbeing, health and performance during the winter period. However, employees were more satisfied with the dynamic lighting scenario as compared to the constant lighting condition (500 lx and 3,000 K).

Evidence to show that exposure to dynamic changes in light has beneficial effects on employees’ experiences, task performance and physiology are still inconclusive. 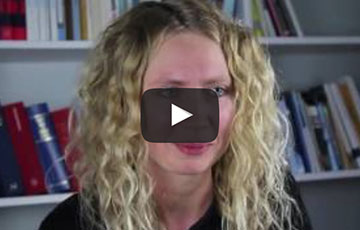 This project aims to promote innovative deployment of Human Centric Lighting by demonstrating various user characteristics and that the user interfaces can be made easy to use.

The Open Innovation Center at Lund University, Sweden has installed tuneable white luminaries and control systems from three different suppliers in three of their offices. The lighting systems have automatic variation of colour temperature, CCT and illumination level. Both these elements change throughout the day. The staff members at LU Open are using the offices as regular work places and conference rooms.

In summary, there are three scenes. One varied from 2,600K to 6,000K over the period from 08.00 to 17.00. Another scene was used for cleaning and all the luminaires were at maximum output with a Cool colour appearance. In order that people could quickly form an opinion, the installations also have a demo scene which cycle through the complete sequence in 55 minutes.

The full 12 minute video of the office experiment can be found below.